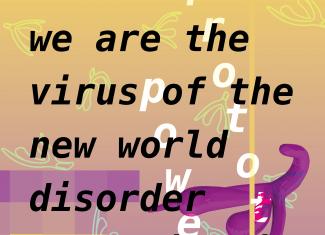 “Stabbing Clitoris” is a collective design project about feminist self-defense weapons developed under the format of a workshop. It took place at Hangar on September 2018. It is a 3D modeling and printing course aimed at non-dominant masculine identities and audiences.

Through collective discussions and design processes of self-defense (trans)feminist systems the workshop deals with complex themes such as: violence, understandings of defense and attack, collective action and organization,self-management, language transformations and relationships. Fundamentally “Stabbing Clitoris” is a space for protection, support, defense and care.

The 3D clitoris is an object that contains in itself a powerful narrative about the disinterest that Science and power institutions have shown towards women's body. “Stabbing Clitoris” starts from there to reflect, imagine, transform and collectively design defense spaces and actions for oppressed bodies through digital tools and group knowledge.

At the end of the first edition of the workshop, a text about the project has been written and the printing file has been made free through a code shared with people linked to trustful contexts that ensure privacy.