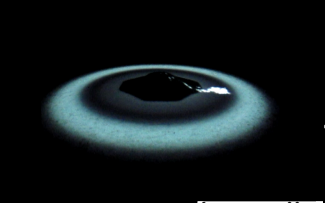 From November 4th to December 16th 2011, the Intact project's members carried out a residency on telepresence in the interaction and software labs of Hangar.

In order to complete this artwork, Intact worked together with the interaction lab technicians in the implementation of a hardware sensor system. This hardware allows the user to connect to Internet and visualise in real time remote sensors through electrical control devices. As a consequence, a sensor in any part of the world may activate an electronic device everywhere else. To make this system works it is required two terminals connected one each other via Internet . Each terminal has accesses, exits and Ethernet communication. The system eases a transparent communication becoming a flexible tool and a for research and experimental projects on the telepresence and telematic fields.